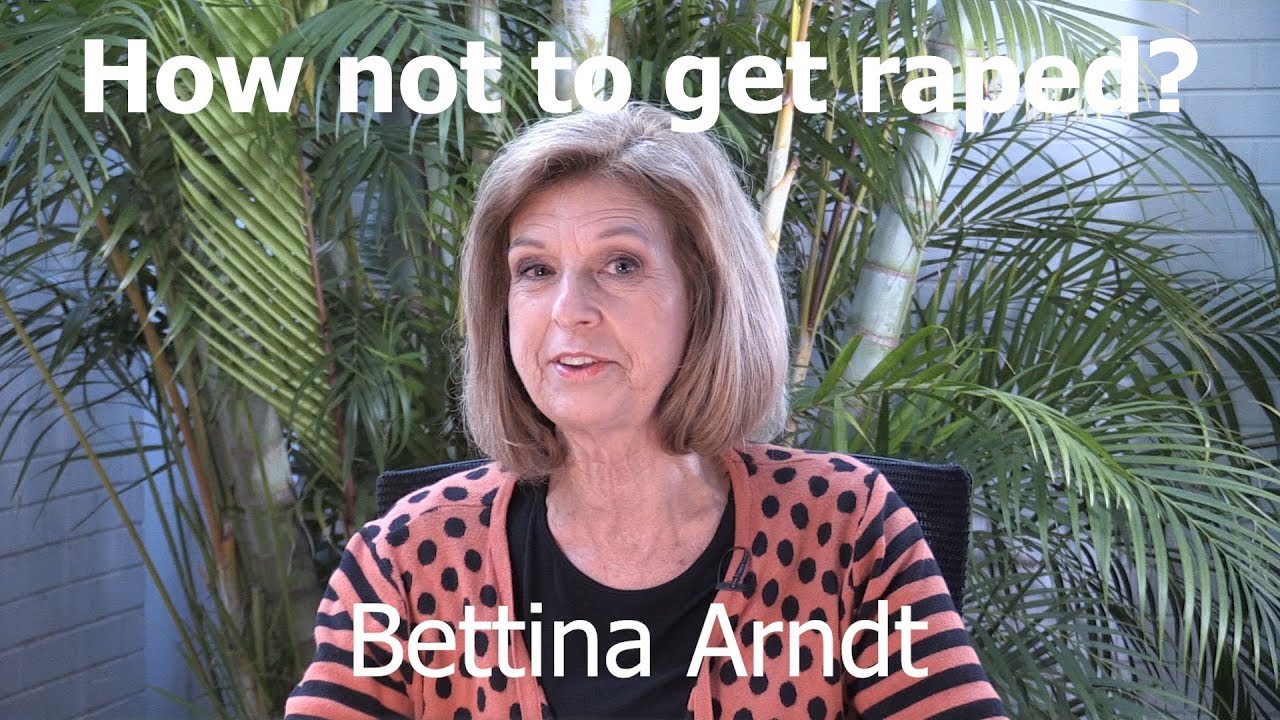 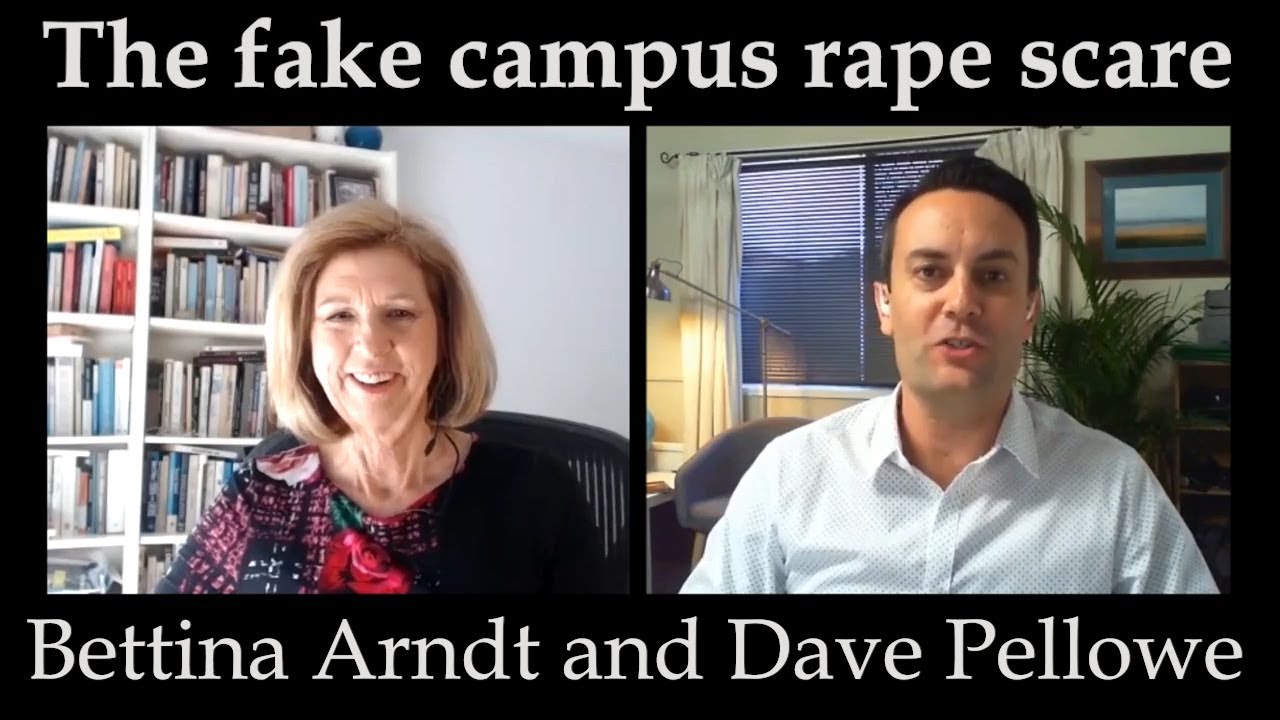 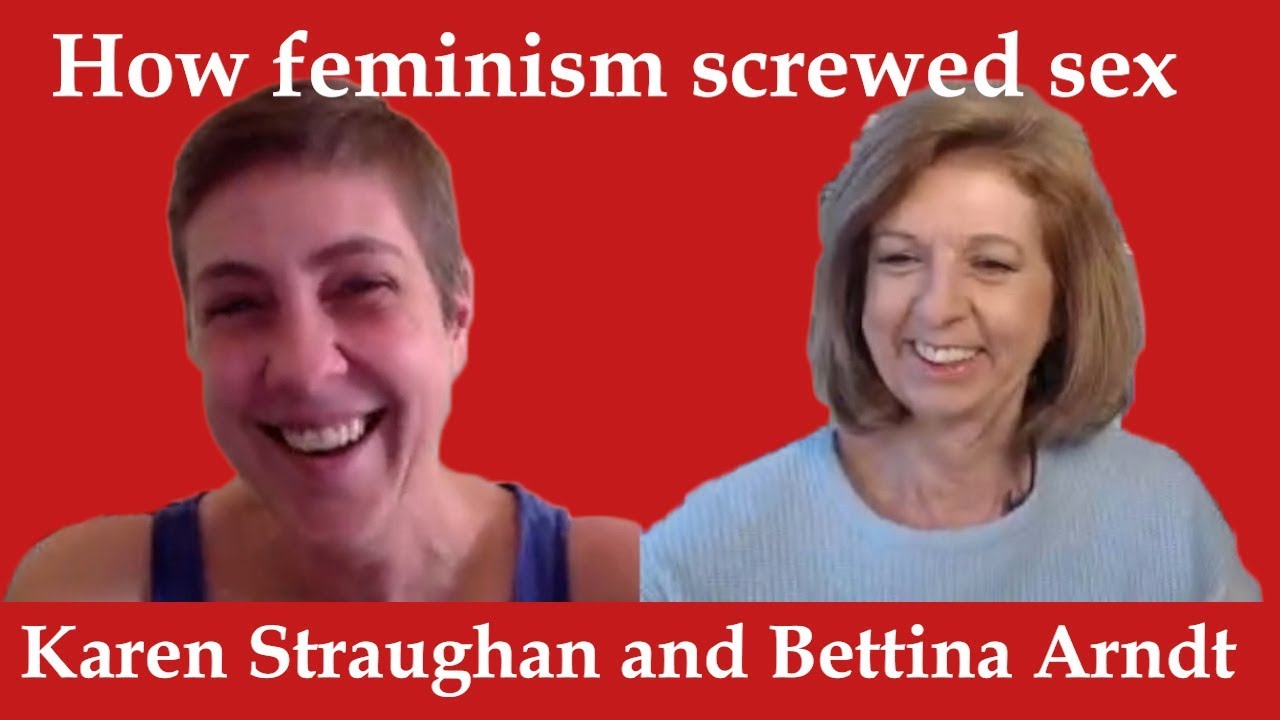 A long juicy talk about sex between Bettina Arndt and Karen Straughan, who is the best known woman in the men’s rights movement. If you would like to support Bettina’s videos please go to her website – shown below – for links showing how you can do this via Paypal and Patreon. Website: http://www.bettinaarndt.com.au/ Paypal: 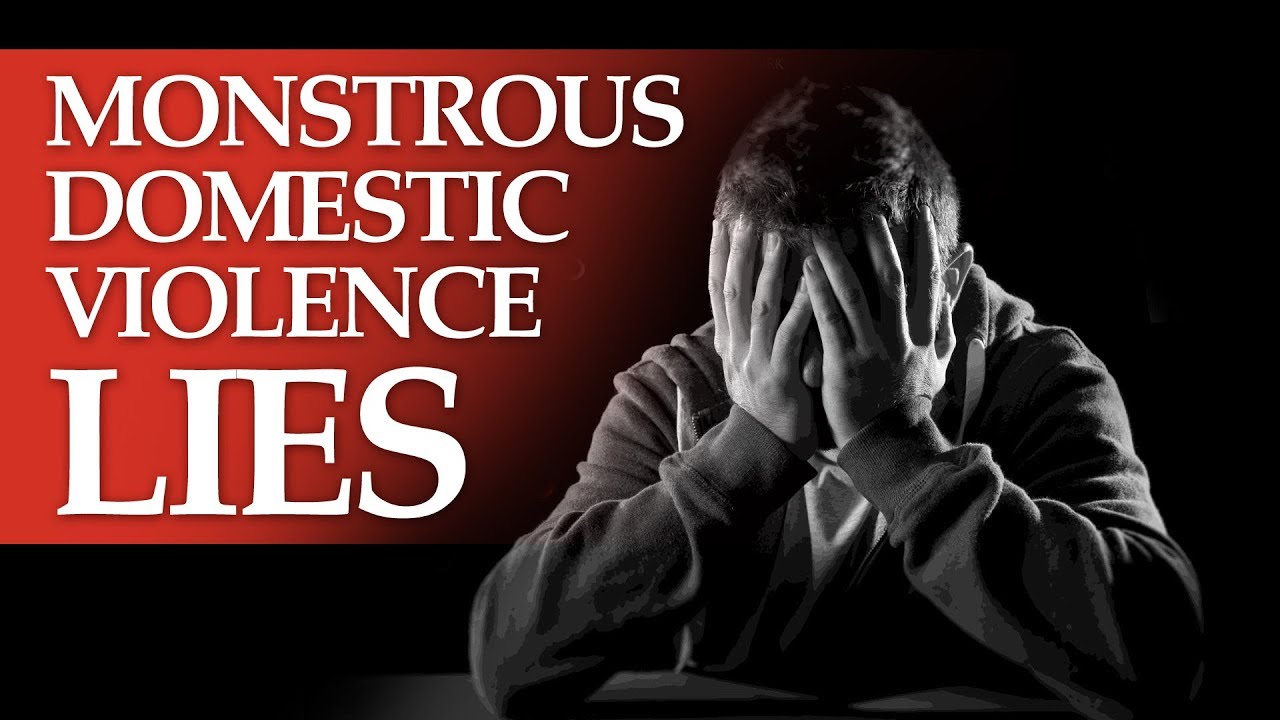 Most children growing up in violent families witness two-way aggression between their parents not just dangerous dads. Bettina has been writing about domestic violence for many years. This vlog is drawn from research included in those articles plus her personal opinions regarding the issue. Here’s a selection of her writings on the topic: Always beating 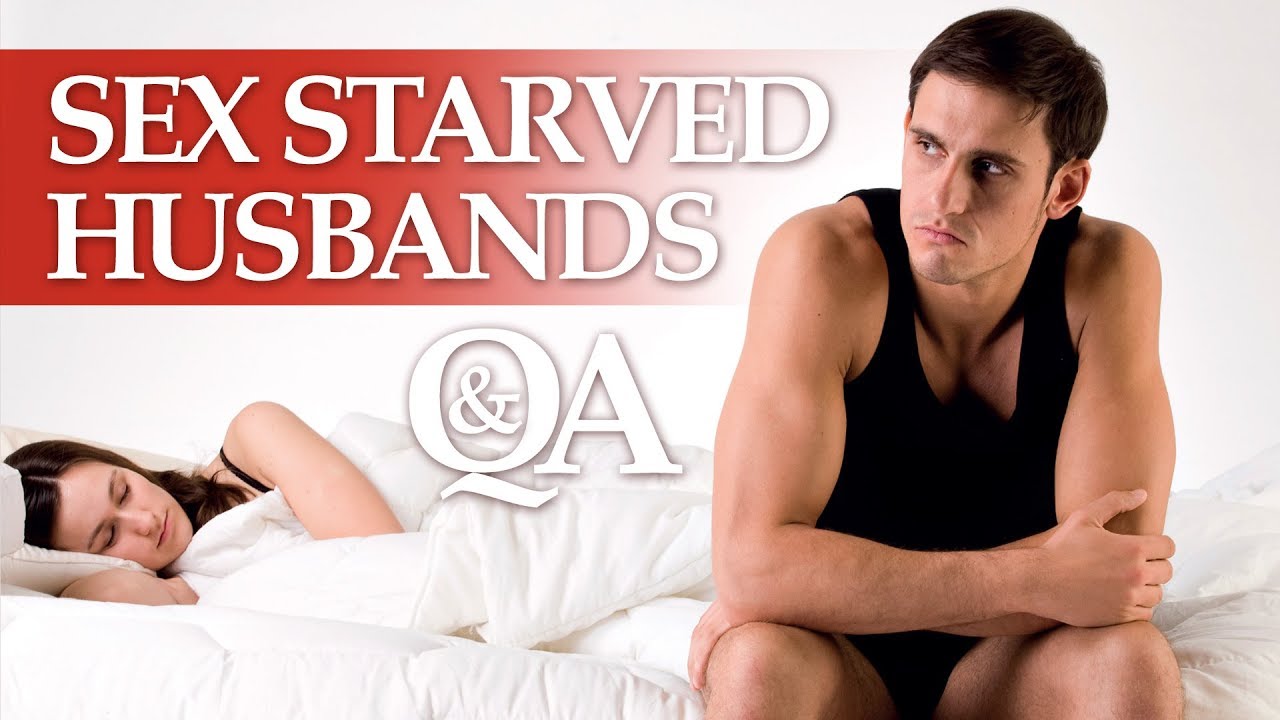 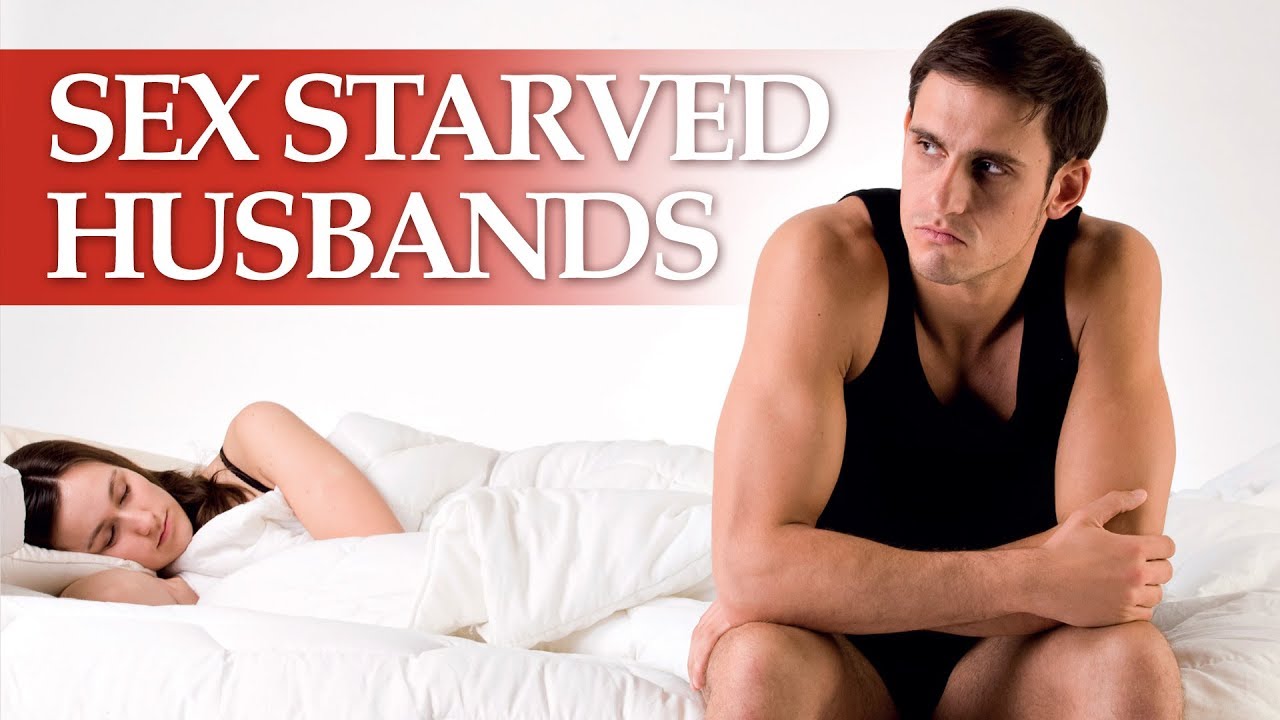 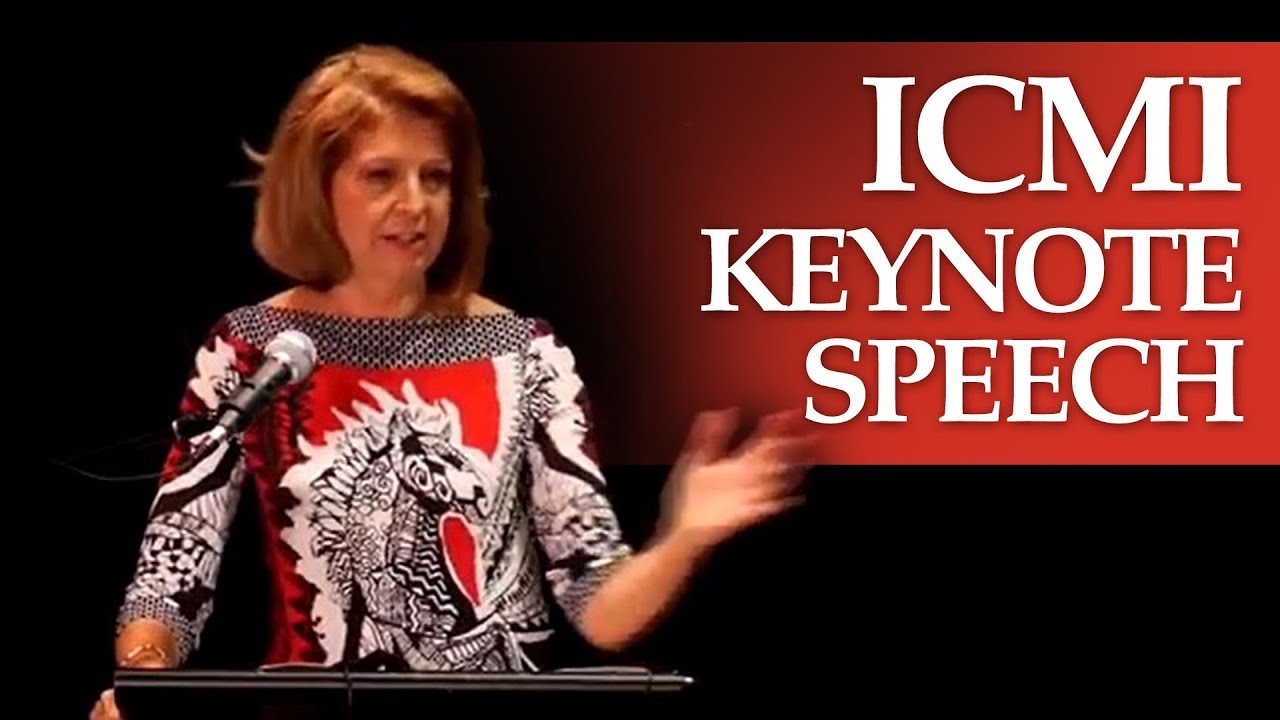 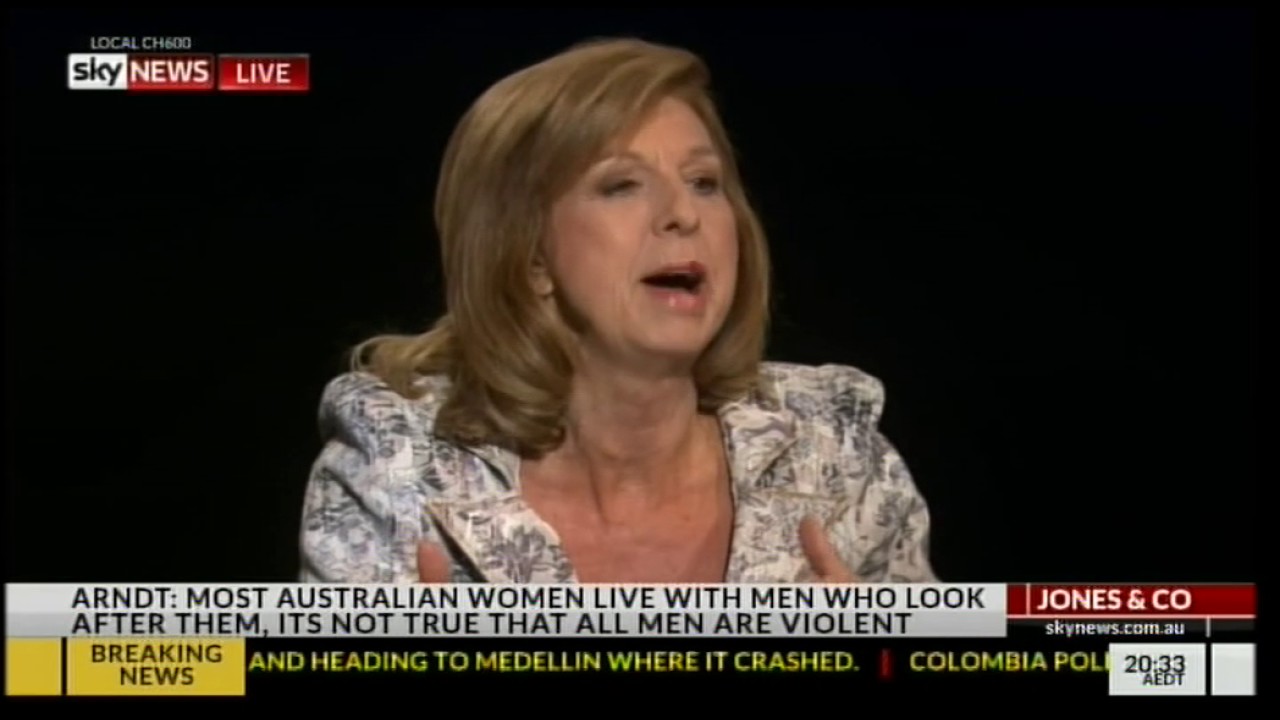 Bettina talks on Sky News to former Australia parliamentarians Mark Latham and Ross Cameron about recent alarming developments further tilting laws on domestic violence to favour alleged victims. She argues that, as in the United Sates, ordinary men in her country are realizing they are being treated as second class citizens and are using the 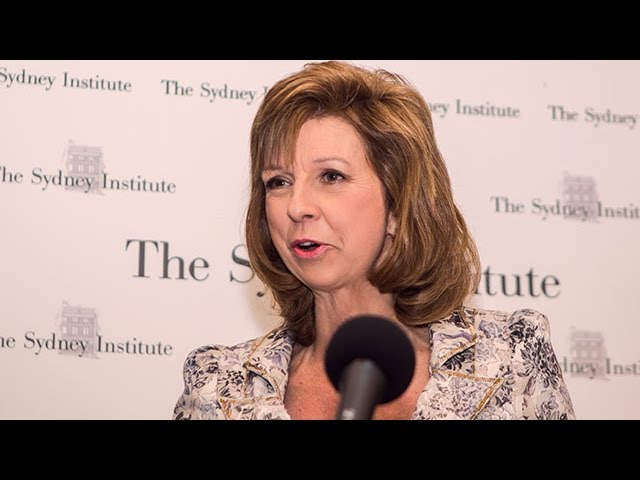 The Sociology of Online Dating.

Online dating came along just at the right time – a magical solution for a world where many people now spend long periods of their lives unwillingly unattached. Having started out as one of Australia’s first sex therapists Bettina Arndt is now our first online dating coach, helping men and women achieve success in internet 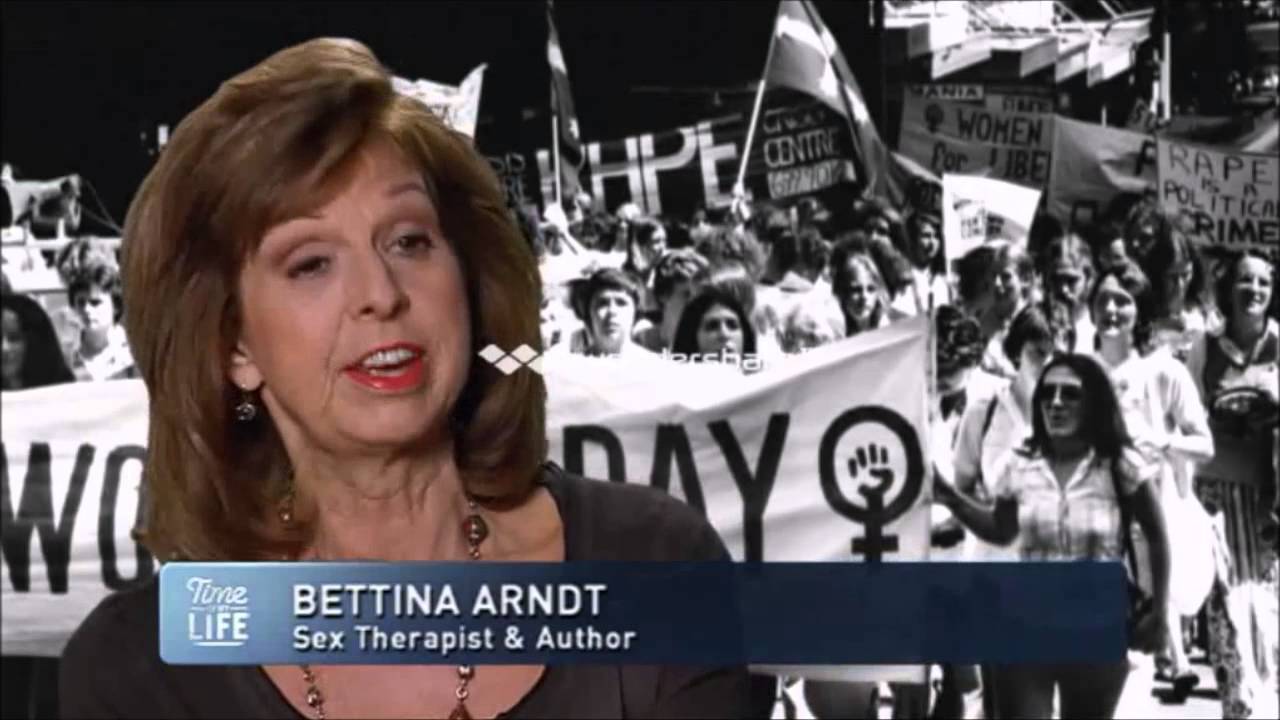 Bettina Arndt on ‘Time Of My Life’

Meet the feisty young woman who taught Australia about sex.

Scroll to Top
We use cookies to ensure that we give you the best experience on our website. If you continue to use this site we will assume that you are happy with it.Ok