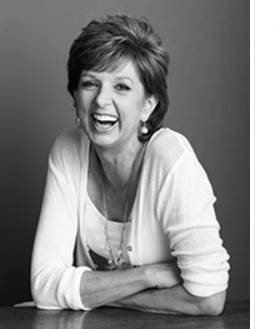 One Sunday night in the early ’80s, Bettina caught a taxi into the city. The cab driver was a chatty bloke and asked her where she was going. She explained she was off to give an after-dinner speech. “Oh, really,” he replied. “What do you talk about?” She explained that she was a sex therapist and was planning to tell them about some of the adventures she had experienced in her line of work. “I suppose you’re a bit of a Bettina Arndt,” he responded.

Not just a bit, but the real thing. It came as a great surprise to Bettina that after ten years working in the media talking about sex, she’d become generic, a brand of her own – rather like soap powder. 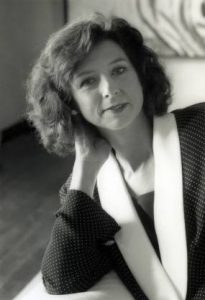 As a twenty three year old, such issues were daunting but Bettina quickly learnt that people came to her because they had nowhere else to go. She travelled regularly overseas to meet sex researchers in the US and Europe who were just beginning to find answers to some of these puzzles. She taught medical students, doctors and other professionals and talked endlessly about this fascinating subject to audiences all over Australia and overseas.

By the 1980s she’d had enough of a good thing. She gave up sex – professionally speaking – and moved onto writing and talking about broader social issues and particularly the changing relationships between men and women. As a respected social commentator she was invited onto government advisory committees covering issues from family law to childcare and ageing. 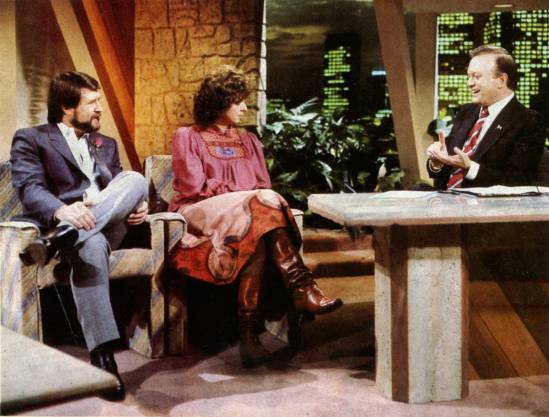 But after nearly twenty years writing and talking about social issues, she returned to her first love and wrote an internationally best-selling book about sex. The Sex Diaries looked at how couples manage their sex supply, dealing with their ups and downs in sexual desire. Ninety-eight couples kept diaries for her, writing about their daily negotiations over sex. Bettina followed this up with an exciting diary project on why sex means so much to men leading to her book, What Men Want.

Next Bettina spent five years working as an online dating coach, giving advice to men and women on online dating, helping with writing their profiles and increasing their chances of meeting the right match. See more about her coaching experiences here.

After years of becoming increasingly concerned about the demonisation of men in our society, Bettina is now devoting all her efforts to men’s issues. She makes YouTube videos, writes newspaper articles and appears regularly on radio and television, speaking out about the laws, rules and regulations which have been tilted to favour women at the expense of men.

Her latest book, #MenToo, is collected wisdom from decades of Bettina’s writing about men.